The treatment of an athlete after a musculoskeletal injury is quite different from that of a non-athlete patient. The main reasons that make the difference here are the need for the athlete to be able to train and play as soon as possible, and the need to postpone the definitive treatment until the end of the season by keeping the athlete able to play.

Intermittent vacuum therapy (IVT) has a wide range of uses in orthopedics and sports traumatology as well as in many fields of medicine. It is a very successful method especially in eliminating soft tissue edema and swelling and preventing interruption of physiotherapy due to these two reasons.

In the light of the information above, we use IVT treatment with Vacumed® and Vacusport® quite frequently at early sessions of physiotherapy in our clinic where we provide both surgical and conservative treatment of a significant number of athletes, that includes national team level elite football, basketball, and volleyball players.

We have performed 120 anterior cruciate ligament (ACL) reconstructions between 2016 and 2021. Fifty-seven of those patients were either active professional athletes or veteran athletes. Twenty-eight of those athletes (Group VM+) received IVT in their physiotherapy sessions and 29 (Group VM-) did not. According to our protocol, physiotherapy after ACL surgery was started on the 3rd day after the operation, and the patients had 4 sessions per week. When the patient fulfilled the return-to-sports criteria after 10 weeks, he/she was followed by both a physiotherapist and an athletic trainer.

For the assessment of soft tissue edema and swelling, extremity circumference was measured 15 cm proximal to the patella (PP), at the level of the center of the patella (CP) and at the level of pes anserinus attachment to the tibia (PA), where semitendinosus and/or gracilis tendon graft(s) had been harvested. Measurements were done on the 3rd and 14thdays postoperatively. Intraarticular haemarthrosis and effusion did not affect the measurement area. All measurements and their relative comparison are given on Table 1.

Although the percentages seem small for each group, the average decrease in the soft tissue swelling for group VM+ (8.5%) was three times the decrease for group VM-, proving that IVT is an effective method for the treatment of soft tissue edema and swelling.

In conclusion, given the fact that soft tissue edema, swelling and pain negatively affect the physiotherapy and recovery, intermittent vacuum therapy should be considered for patients -especially elite professional athletes- after musculoskeletal injury and/or surgery. 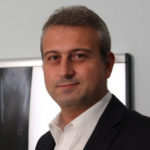 was born in 1971 in Bursa, Turkey. After graduating Trakya University Faculty of Medicine in 1994, he accomplished his specialty education in the year of 2000 at İstanbul University Cerrahpaşa Faculty of Medicine, Department of Orthopaedics and Traumatology. Between January 2001 and August 2005 he served at Private Umut Hospital in İstanbul. Since August 2005 to September 2012 he served at Yeditepe University Hospital Department of Orthopaedics and Traumatology and had got his Associate Professor degree here. He is the Head of the School of Health Sciences, Physiotherapy and Rehabilitation Department at Haliç University, which he joined in 2014. From September 2012 on, he serves his patients at Beyzadeoglu Clinic on The Anatolian side of İstanbul at Bağdat Caddesi. His main specialties are upon; Sports Injuries, Arthroscopic Surgery and Hand Surgery.
Prof. Tahsin Beyzadeoğlu has served as Team Physician of Turkish Men’s National Basketball Team between 2010-2017. He is also a member of The Executive Board of Health Committee of Turkish Football Federation, Health Committee of Turkish Basketball Federation and Health Committee of Physically Disabled Sportsman Federation. He has 57 articles; 103 oral and poster presentations;14 book chapter writings; 6 book chapter translations and 157 conference, panel and seminary speeches published in national and multinational scientific platforms. He is president of Turkish Sports Traumatology Association, Secretary General of Turkish Sports Traumatology, Arthroscopy and Knee Surgery Association. He is also President of Fenerbahce Fan Health Workers Association. 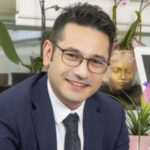 was born in 1981 in Istanbul, Turkey. After graduating Istanbul University Cerrahpasa Faculty of Medicine in 2006, he accomplished his orthopaedics residency in the year of 2012 at İstanbul University Cerrahpaşa Faculty of Medicine, Department of Orthopaedics and Traumatology. Between 2012 and 2015 he worked in government hospitals. In season 2105-2016, he served as the team physician of Fenerbahce Professional Basketball Team. From 20016 to 2018 Dr. Yildirim worked in Erdem Private Hospital in Istanbul, where he left in 2018 and started seeing patients in his private practice in Istanbul. He also works with Prof. Tahsin Beyzadeoglu at Beyzadeoglu Clinic on The Anatolian side of Istanbul at Bağdat Caddesi. His main specialties are Sports Injuries, Arthroscopic Surgery and Knee Surgery. 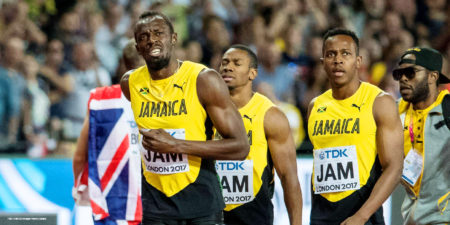 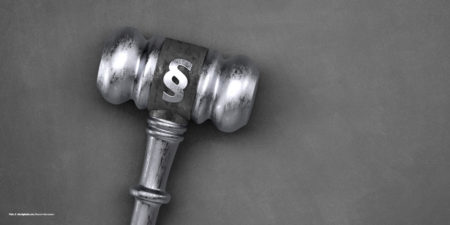 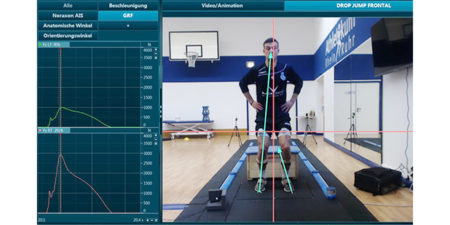