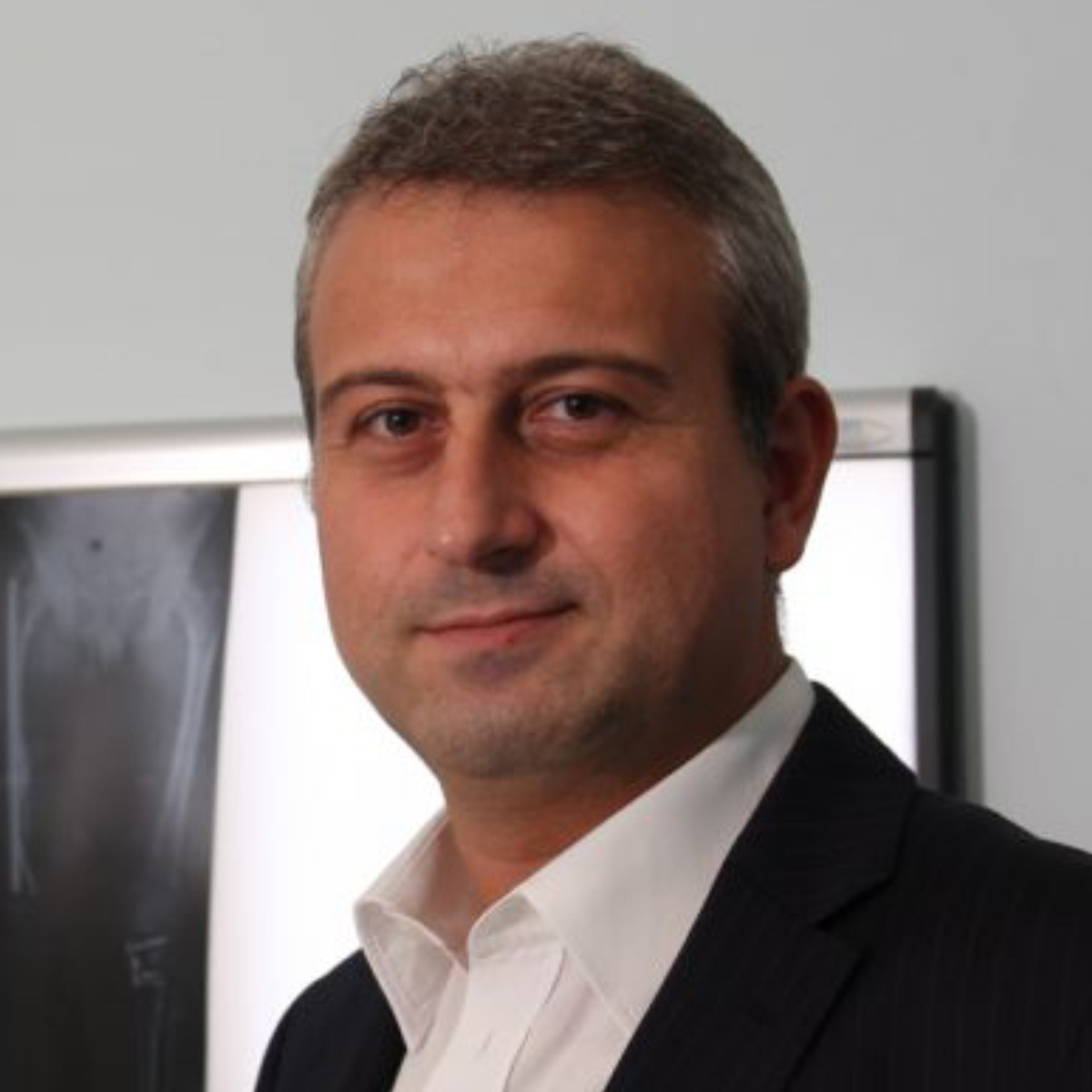 was born in 1971 in Bursa, Turkey. After graduating Trakya University Faculty of Medicine in 1994, he accomplished his specialty education in the year of 2000 at İstanbul University Cerrahpaşa Faculty of Medicine, Department of Orthopaedics and Traumatology. Between January 2001 and August 2005 he served at Private Umut Hospital in İstanbul. Since August 2005 to September 2012 he served at Yeditepe University Hospital Department of Orthopaedics and Traumatology and had got his Associate Professor degree here. He is the Head of the School of Health Sciences, Physiotherapy and Rehabilitation Department at Haliç University, which he joined in 2014. From September 2012 on, he serves his patients at Beyzadeoglu Clinic on The Anatolian side of İstanbul at Bağdat Caddesi. His main specialties are upon; Sports Injuries, Arthroscopic Surgery and Hand Surgery. Prof. Tahsin Beyzadeoğlu has served as Team Physician of Turkish Men’s National Basketball Team between 2010-2017. He is also a member of The Executive Board of Health Committee of Turkish Football Federation, Health Committee of Turkish Basketball Federation and Health Committee of Physically Disabled Sportsman Federation. He has 57 articles; 103 oral and poster presentations;14 book chapter writings; 6 book chapter translations and 157 conference, panel and seminary speeches published in national and multinational scientific platforms. He is president of Turkish Sports Traumatology Association, Secretary General of Turkish Sports Traumatology, Arthroscopy and Knee Surgery Association. He is also President of Fenerbahce Fan Health Workers Association.

The treatment of an athlete after a musculoskeletal injury is quite different from that of a non-athlete patient. The main reasons that make the difference