A study examines the effect of the shear forces that are exerted in LBNP applications with LBNP (lower body negative pressure with the Vacusport device). The sympathetic nervous system (SNS) plays an important role in the regulation of vascular tone. Some previous studies have linked activation of the SNS to prognosis in cardiovascular disease. Interestingly, physiological aging, as well as cardiovascular disease or risk, have been characterized by increased levels of SNS activity, and subsequent studies have related the elevated SNS activity to vascular reactivity. These findings highlight the importance of the SNS in the regulation of vascular health in humans.

The primary aim of this study to understand the role of shear rate in mediating changes in FMD during LBNP. It was observed that LBNP resulted in an immediate increase in retrograde shear rate.

The complete study was published in the National Library of Medicine and can get downloaded under the following link: 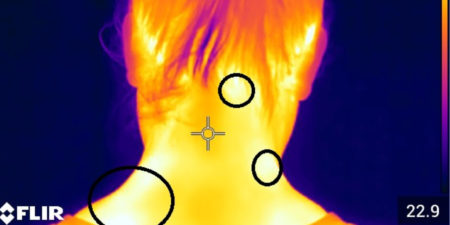 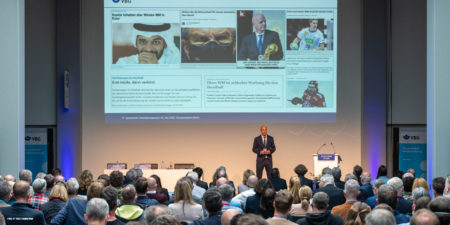