The problem of re-ruptures in professional sport 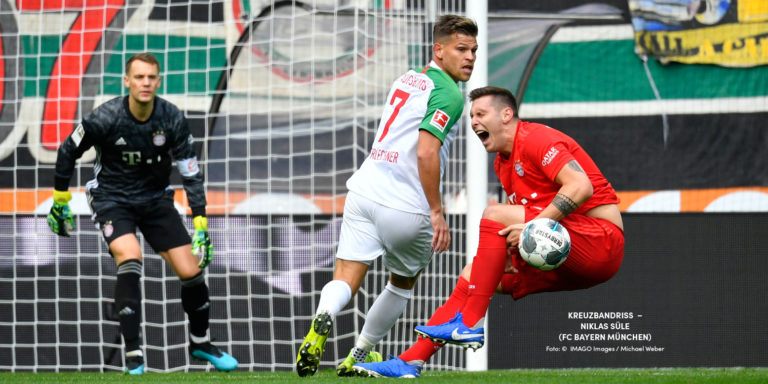 The British Journal of Sports Medicine (BJSM) recently published a study by the Football Research Group under the supervision of Jan Ekstrand from Sweden in collaboration with the Isokinetic Medical Group from Bologna under the leadership of Francesco Della Villa. The aim of the study was to present the re-­rupture rate for anterior cruciate ligament ruptures in professional football and their scientific evaluation.

The study is based on the globally lar­gest data collection of injuries in professional football, the UEFA Injury Study, which has involved the collection of injury data from clubs in the UEFA Champions League and others for more than the past 20 years. The conclusion of this study is that in one of five cases among professional football players out of the 118 study participants with an anterior cruciate ligament rupture a second ACL rupture appeared. Players who had suffered an isolated or non-­contact injury in the primary rupture were particularly prone to a re-rupture. There was also some indication that the risk of re-rupture was reduced when the return to training after injury was more delayed.

Interpretation of the Study

Taking into account both, the given limitations of such a study project with all the various surgical techniques used in ACL reconstruction of the study participants in Europe in the last 20 years, and the purely epidemiological reporting by team doctors rather than by the surgeons performing the ACL reconstruction, the data are nevertheless unique and from highest interest for surgeons, physicians and teams. The study population, which is quite large for this type of study, certainly represents for the worldwide professional sport the group, where the time pressure and sporting and financial pressure on the players and clubs is enormously high, so that the influence on the timing of surgery, the rehabilitation phase and/or the return to competition is accor­dingly high. The trend towards a longer rehabilitation phase being required before players can return to team training seems to be still an important factor for reducing the pressure on the player. The time period until return to sports/training/match are only indirect indicators and cannot be generalised. In each individual case, it is therefore recommended to provide an individualised regular functional testing battery during rehabilitation after ACL reconstruction. Especially for professional athletes are repeated functional testing recommended after surgery, once before the general return to sports, the return to team training and the return to competition, respectively. It can also be reaso­nable to perform follow-up testing also after the formerly ACL injured player has successfully returned on field. These follow up examination can provide important information about the fitness and functional capacities of the player and represent one option to control and accompany the consistent and injury free football playing.

The fact that re-ruptures are more common in non-contact injuries of the anterior cruciate ligament may indicate an individual neuromotor weakness, overuse of the musculoskeletal system or an anatomical anomaly in the injured player. This aspect represents highest importance and supports the strategy that injury analysis (video, risk factors, etc.) must be started directly after an ACL rupture in each professional football player occurred and has the clear goal to prevent further injuries after the return-to-competition. Such an analysis of possible risk factors in the case of an ACL rupture is currently rarely or not at all practiced even in professional player, but should be practised in the case of each non-contact rupture and also in other injury mecha­nism, which are difficult to explain.

The fact that isolated ACL ruptures in particular are supposed to be a trigger for re-ruptures seems to be a certain contradiction, because concomitant injuries to other structures of the knee joint, such as ligaments or menisci, usually tend to lead to subsequent problems and remaining instabilities, recurrent complaints or imbalances. However, this topic could be an important message especially for knee surgeons. The critical evaluation of such a risk factor leads to the suspicion that the reported “isolated” ACL ruptures may represent a more complex knee injury type, with principally overlooked concomitant lesions of other knee structures. Accompanying meniscus or cartilage injuries can easily identified and treated by MRI and also during the arthroscopic surgery of the ACL injury and represent therefore not the classic potential for an overlooked concomitant lesion. Rather, it must be discussed if concomitant partial ruptures of the medial or lateral collateral ligaments are not adequately detected or addressed in the primary examination in this context. In particular, if the radiological findings speak for an isolated ACL rupture and without a notice for collateral ligament injuries, the actual clinical stability of the col­la­teral ligament structures and their integrity must be controlled and verified in a clinical examination of the knee. Imaging diagnosis may overlook anteromedial or -lateral as well as posteromedial or -lateral instabilities of the knee, which are frequent concomitant pro­blems in case of an ACL injury. The answer to such a critical evaluation of these results cannot be completely demonstrated with the data set of the UEFA Injury Study, but could be a plausible explanation, which also corresponds to the practical routine in knee surgery.

The data of the UEFA Injury Study show how important a detailed epidemiological and sport-specific analysis of injury data is. Many national ACL registries in Europe have the potential for similar analysis and should perform such investigations to their sports and football populations. The ACL Registry of German Sports with their ACL injury data from professional and amateur football, handball, basketball and ice hockey collects such data since the year 2014 and provides results for more than 1.700 ACL injuries. This registry registered almost 18 % of re-ruptures in football player, where professional football player had indeed signi­ficantly fewer re-ruptures than amateur footballers, but they returned to football after ACL injury in the mean 140 days earlier than amateurs. The comparison of the diffe­rent playing level seems to be a direct consequence to the different medical setting, but also indicates that a rate of ACL-re-rupture in professional football player cannot necessarily be the result of a too early return to play. Additionally, is the mean return-to-competition time after ACL injury of about 251 days longer than often expected by the football community or the players themselves.

It is of great importance that separate and sport-specific analyses should be conducted for amateur and professional sports. The data of the UEFA Injury Study or the ACL Registry in German Sports are essential for appropriate conclusion for the own clini­cal practice routine. It is a matter of players, clubs and physicians conduc­ting an own analysis of each individual occurred ACL injury. It is important to identify the actual influencing factors for the occurred ACL rupture with the goal to prevent any re-rupture. The (possibly undiscovered) same influen­cing factors that led to the primary ACL rupture may also increase the risk of re-rupture after return to play. 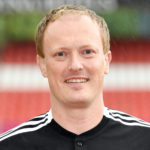 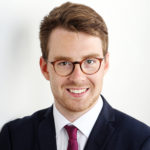 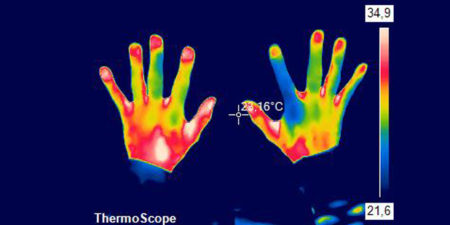 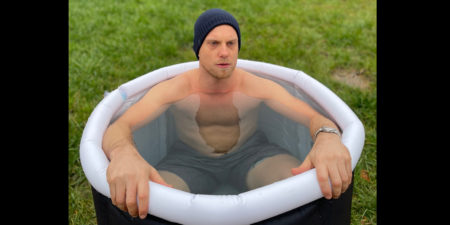 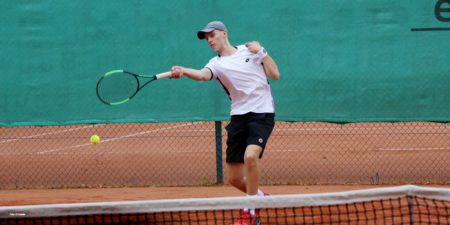